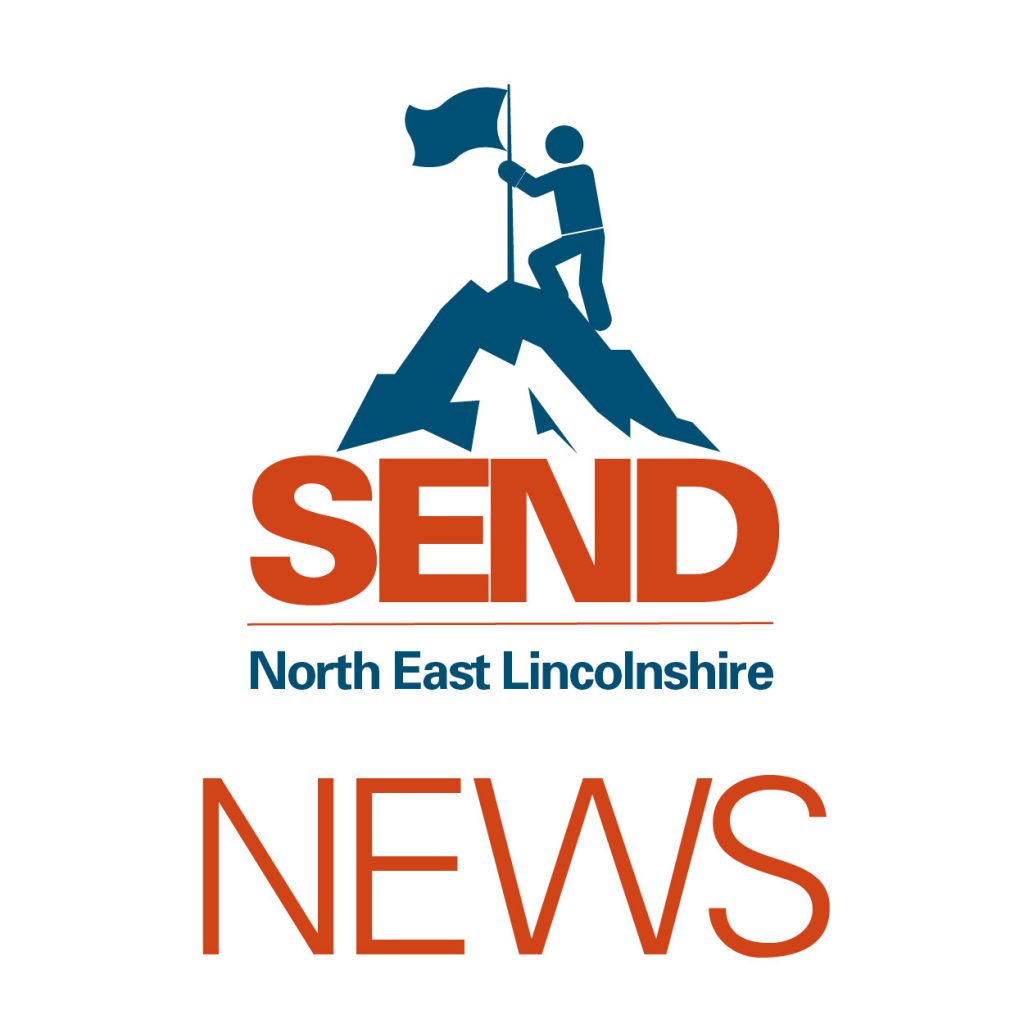 “Children and young people from across North East Lincolnshire wowed local leaders earlier this month when they collected their Duke of Edinburgh Award Certificates at a glamourous awards celebration in Grimsby.

“The Award, which was founded by His Royal Highness Prince Philip, Duke of Edinburgh in 1956, to encourage young people to learn new skills and develop themselves.

“There are three levels to the Award: Bronze, Silver and Gold, with each level getting progressively more difficult to complete. Each level is made up of different sections which youngsters much complete to achieve the full award. These are Voluntary, Skills, Expedition, Physical and Residential (gold only).

“The youngsters, from schools across North East Lincolnshire, collected their Bronze and Silver awards, sharing their experiences with an audience of peers and local leaders.

“Twelve students from Cambridge Park Academy were awarded their Bronze certificates, with a further fourteen students from other schools in the area receiving their Silver Duke of Edinburgh Awards at the ceremony.

“I’ve been really impressed with the resilience and determination of the students to get through their awards.

“Anyone who has ever completed their Duke of Edinburgh Award will know that it requires great commitment, so I’d like to congratulate them all on achieving their Bronze and Silver Awards.

“I also want to take this opportunity to pay tribute to those staff and parents who supported these students – definitely a job well done.”

“It was clear from listening to the experiences of these brilliant young people that this really pushed them beyond their comfort zones, but that they enjoyed it thoroughly.

“The confidence that they have gained as a result of completing the Award is evident, and I know that some of the group have already expressed an interest in moving on to tackle the Gold Award next.

“The benefits of the Award are so wide-ranging. It’s a chance to meet new friends, try things that you’ve never thought about getting involved in before, and learning life skills.

“These young people have all worked so hard and should be really proud of themselves, they have achieved far more than they thought they could. This has sparked a renewed sense of belief and confidence in themselves.”

“Those students who go on to complete their Gold Awards will be invited to attend a formal ceremony in London hosted by HRH The Earl of Wessex.