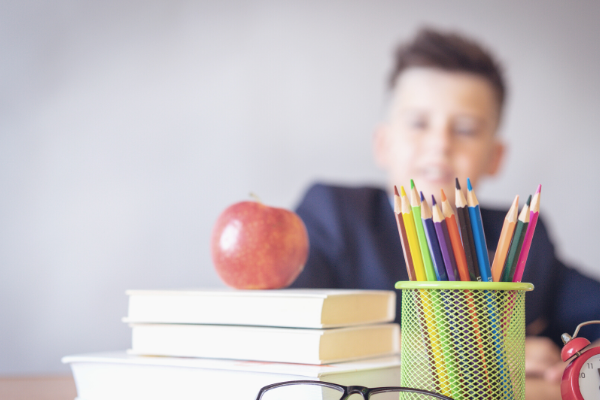 “We let him lead the way. Sometimes a child with autism needs to feel in control. By giving him the control he was able to start to learn.”

John*, aged six, had an Education, Health and Care Plan (EHCP) and had recently moved school when he was referred to the Advisory Teacher for support.

At first it seemed as though John would not join in classroom activities.

“He took the cards and started to order them on the carpet. He was re-enacting what a teacher had done in a previous lesson.

“Although he would not engage in the outlined timetable, he was eager to learn and participate.

“We let him lead the way. Sometimes a child with autism needs to feel in control. By giving him the control he was able to start to learn.”

For the first time since he had been in the school, John particiapted in ‘academic’ activities for over one hour.

“This was a huge success and mathematical, language, and activities were successfully included in his ‘play’.

“More activities from the standard timetable were successfully integrated into his day using a similar approach.”

Staff continued to use this approach and over time he became more willing to follow adult-led activities if he could choose in which order to do them.

John is now 10 and has since made good academic progress. He is now able to work independently in the classroom.

There have been times when the strategies have stopped working as effectively or he has shown signs of anxiety.

The school have always contacted the Advisory Teacher immediately to ask for advice and new strategies have successfully been put in place.

*Names have been changed in this article